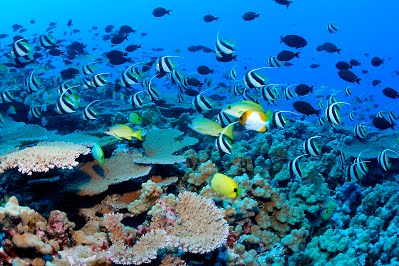 There have been five mass extinctions on the planet earth. Each extinction has been preceded by the death of the coral reef. In the last 15 years, 30% of the world's coral reefs have perished and another 6% are expected to die in the next two years.  Scientists are predicting that the Great Barrier Reef will become a geological relic in 27 years. In 1998 there was a massive global coral bleaching event. In 2010 there was another one. Because of global warming, massive global coral bleaching events will happen with increasing frequency and with far-reaching results. Bleaching of this magnitude has not occurred for hundreds, if not thousands, of years. We will continue to lose thousands of square kilometers of coral reef; Unless, of course, we do something about it.

Coral reefs comprise some of the most biologically diverse and valuable ecosystems on the planet. although reefs occupy only 0.2 percent of the ocean's area worldwide, they are home to one-third of all sea life. and support more species per unit area than any other marine environment, including about 4,000 species of fish, 800 species of hard corals.  Iit is estimated that there are 8 million (8,000,000) undiscovered plants and animals that may live in or near coral reefs. 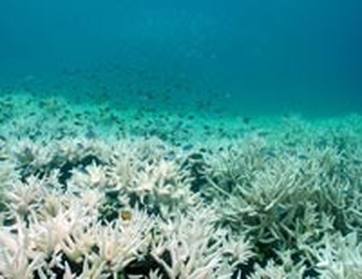 The annual global economic value of coral reefs is estimated between US $30 to $375 billion in goods and services, including; fisheries, tourism, coastal protection, as a source of medical advances, and environmental wealth.

Every day 30 million TONS of carbon dioxide is poured into the ocean - EVERY. DAY. The ocean is becoming too warm and acidic for the organisms that live there and the acid is killing coral and many  thousands of species.

The warming planet has slowed down the underwater jet stream which provides both the nutrients and the cooler water to the surface of the ocean. As a result, the coral are getting too hot and are becoming nutrient deprived. And if the coral reefs go extinct, which they are, life as we know it is permanently going away.

Humans are naïve to believe that life will continue as usual without healthy coral reefs, or, for that matter, a planet. A quarter of all marine species spend some part of their life cycle in the coral reef ecosystem.  It is estimated that 100 million humans will die by 2030 because of climate change. That is 100  million people in the next 14 years.  660,000 humans have already died due to climate change. We must protect the biggest, most diverse environment on the planet or pay the price.

There are very few tools available for Coral Reef managers for counteracting mass coral bleaching, primarily caused by elevated seawater temperatures. Climate Foundation developed a field-based cooling system for reef water to give Coral Reef managers the possibility to act on bleaching warnings to preserve high-value reefs in the face of climate threats.
​
We asked ourselves, can we reverse coral bleaching in the field on a small scale? Can we scale it? Can we provide reef managers with new tools to protect high-value reefs against climate change?
Project funding:
In  2008, Brian von Herzen participated in testing thermal exchange of deep water from the bottom of the ocean thanks to a floating pump device in the middle of the ocean. You can see this here . 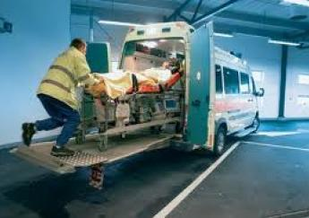 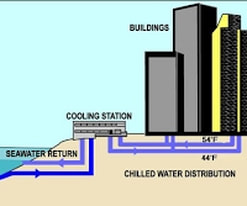 Sea Temperatures are a critical factor in the success of coral reef out-plants.